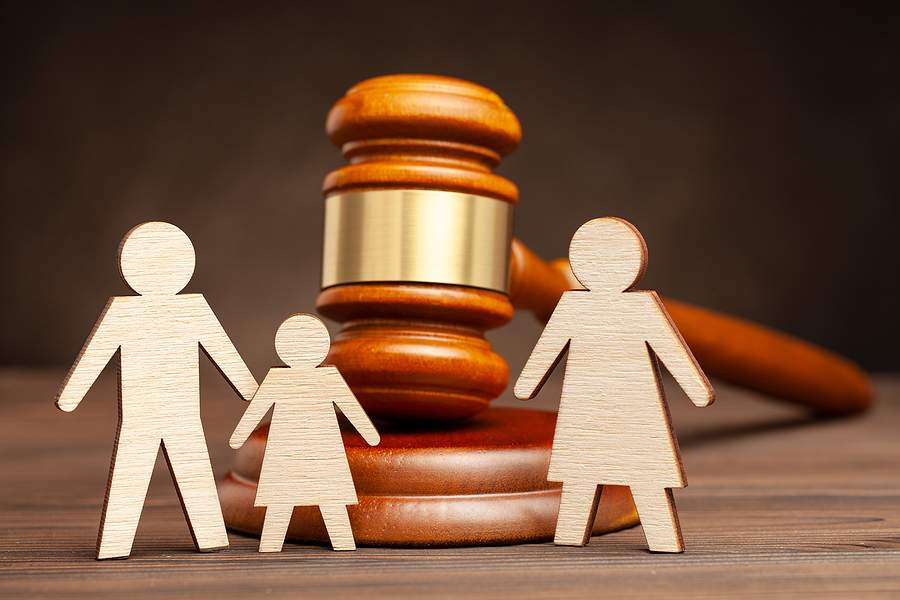 South Carolina and all other states use a legal standard known as “best interests of the child” when hearing child custody considerations. Although what is best for a child can seem highly subjective, family court judges typically use the same set of basic criteria when evaluating whether the mother or father should have primary custody. Judges also consider unique circumstances that relate to each family such as one or more children having special needs.

We present some common “best interests of the child” considerations used by family courts across the country in this blog. One of the first factors judges look at is the age of each child. Although judges tended to favor granting custody of infants, toddlers, and preschoolers to mothers in the past, that is usually not the case anymore. Instead, judges look at who has been the child’s primary caretaker to this point and attempt not to break that bond if possible.

The Home Environment and Living Situation of Each Parent

The stability each parent can offer in their home is one of the major child custody considerations that judges face. Sometimes judges will award primary custody to the parent who remains in the family home to provide children with as little disruption to their daily routine as possible. A parent who rents a room from a friend while getting back on their feet would be less likely to provide kids with a stable everyday living environment than one who already has a home.

Joint custody could be the ideal solution if the former spouses plan to live in close proximity to one another. Although the children would alternate homes, they would not have to travel far and would remain on a consistent rotating schedule. Child custody considerations with school-aged children include how close each parent lives to the children’s schools. Judges also review the location of each child’s extra-curricular activities and how convenient it would be for each parent to provide transportation from their home location.

If children are old enough to state a preference for where they want to live, judges will consider their feedback. However, they would not grant custody to one parent just because the children say that parent lets them stay up later or spend more time playing video games. Children are not always mature enough to understand that these factors are not necessarily in their best interest. The older the child and the more clearly he or she can articulate the reasons for preferring to live with the mother or father, the more likely the judge is to give it serious consideration.

The Willingness of the Former Spouses to Co-Parent

Family court judges expect parents to set aside their differences and focus on bringing up their children, albeit in separate homes. Parents who badmouth their former partner in front of the kids or interfere with visitation without a valid reason will lose credibility with judges. If both parents are equally respectful and both desire custody, judges may consider a joint custody arrangement if they live close enough to each other to make it work.

Custody disputes have the potential to be expensive and emotionally draining. Because of this, The Law Office of Sara A. Turner recommends scheduling a legal consultation as early in the divorce process as possible. She has experience in all areas of family law, including child custody, visitation, and child support.