What Parents and Teens Should Know About Juvenile Court 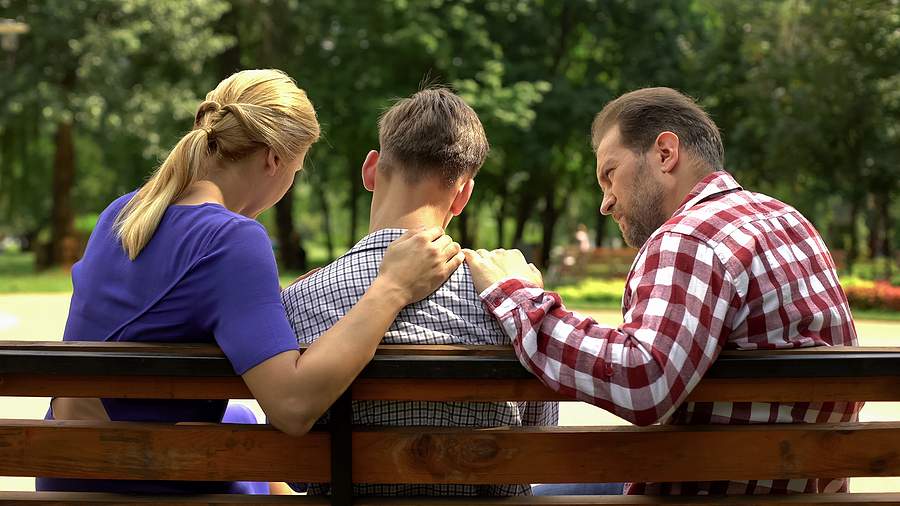 You never thought you would hear a police officer tell you your child has been arrested. Now that it has happened, you worry about the days and weeks ahead in addition to what an arrest or conviction could mean for your child’s future. For reference, South Carolina considers anyone under age 18 a juvenile. The cut-off age is as young as 16 in some states.

Besides an arrest, your son or daughter may have received a referral to the South Carolina Department of Juvenile Justice through a school counselor, probation officer, or at your request. Regardless of how your family ended up involved with the juvenile justice system, your concerns are legitimate. We take them seriously here at The Law Office of Sara A. Turner.

Process Leading Up to Juvenile Court

Approximately half of all juvenile justice cases go through a process called informal hearing and disposition before consideration of referral to a court trial. These cases involve underage offenders who admit guilt and express willingness to comply with the court’s requirements such as not breaking curfew and attending school. A probation officer with the juvenile court then monitors the young offender to ensure compliance with the court’s requirements. The standard process is to drop charges for lesser offenses if the youth complies with the requests.

Your son or daughter may be in a different situation because of more serious charges or because the case progressed to a formal hearing. The formal hearing process takes place when the underage offender breaks the conditions set in the informal hearing. Your child’s fate is then up to the prosecutor who can decide to drop charges or refer the case to juvenile court.

What to Expect When Attending Juvenile Court

If the judge agrees to a delinquency petition, the next step is an adjudicatory hearing. That means the judge hears evidence from witnesses and the full facts of your child’s case. You can also expect that your child will need to meet with a probationary officer who will recommend a specific course of action after evaluating him or her. Some examples of typical outcomes after an adjudicatory hearing include:

Should your son or daughter’s case reach criminal court, a prosecutor will determine how likely it is that the juvenile justice system can rehabilitate him or her. Some factors considered include age, whether your child is a repeat offender, and the outcome of past interactions with the juvenile justice system. If a judge signs the waiver request, it terminates your child’s history with juvenile court and transfers it to criminal court.

The Right Defense Attorney Can Make All the Difference

Having an experienced defense attorney is critical if your child faces charges in criminal court. Please contact Sara Turner today to request a consultation to discuss your child’s case and legal strategy moving forward.